PC Institute for Medical Education -- in the News     Click for details

What Causes Digestive Problems? 6 Common GI Problems You May Have

Trouble with digestion? Don't let digestive problems keep you from living your best life. Schedule an appointment with the experts at PrimaCARE today. 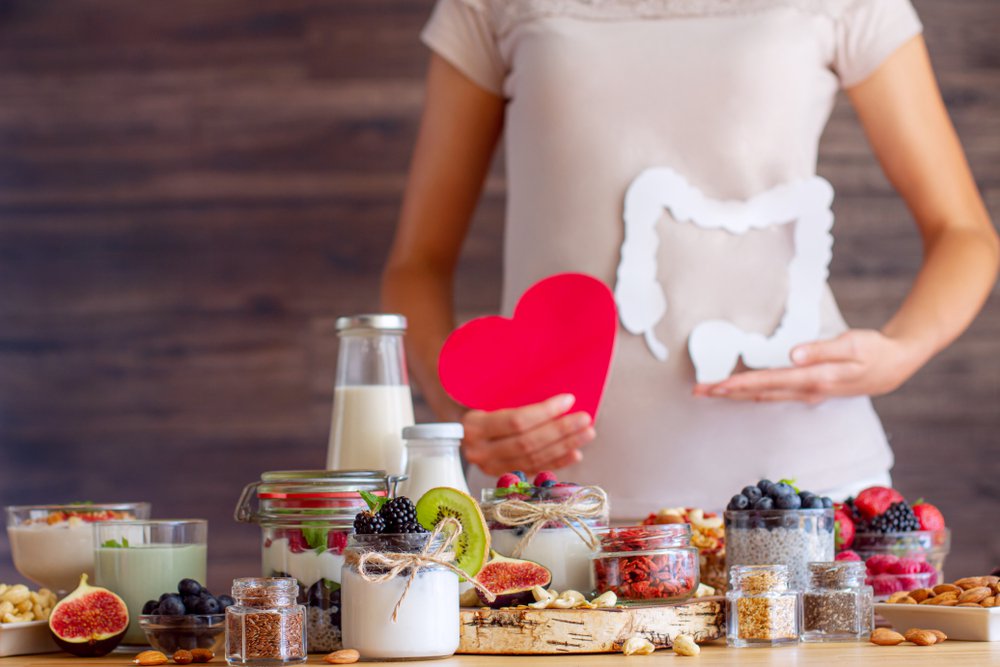 The digestive system is a complex and important system in the human body. It is responsible for breaking down food, absorbing nutrients, and eliminating waste. Unfortunately, digestive diseases and disorders are common, affecting millions of people around the world.

There are many different types of digestive problems, ranging from mild to severe. Some common digestive disorders include:

At Prima CARE, we're proud to provide our patients with high-quality, compassionate care. We have a team of expert gastroenterologists, a kind of medical professional who is specially trained to diagnose and treat disorders of the gastrointestinal (GI) tract. This includes conditions like IBS, GERD, Crohn's disease, and ulcerative colitis, and we offer a full range of services to meet your needs.

If you're experiencing any symptoms of a digestive disorder, or if you have any questions about your digestive health, we encourage you to make an appointment with your Prima CARE medical provider. Accurately diagnosing most digestive disorders requires a combination of a physical exam, medical history, and testing. Once we have a diagnosis, we can develop a treatment plan that's tailored to your individual needs.

Don't let digestive problems keep you from living your best life. Schedule an appointment with the experts at Prima CARE today. We'll work together to get to the bottom of your symptoms and develop a plan to help you feel your best. 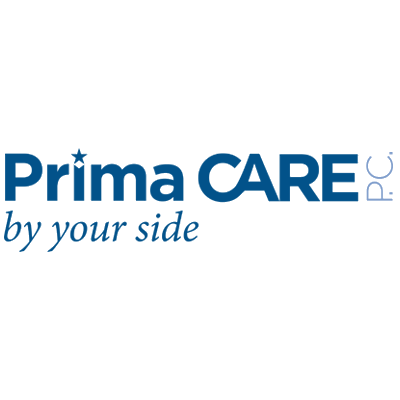